What is electromagnetic interference or EMI?

How EMI or electromagnetic interference is generated in Brush DC motors

In Brush DC motors main components, which are potential sources of EMI, are the magnet which generally produce radiated noise i.e. noise that is radiated from source to the air. Another common phenomenon for EMI source is arcing. In Brush DC motors, during brush switching from one collector / blade to another a high amount of energy is generated in the form of voltage which generates a spark. This voltage generates a high level of frequency or electrical noise which is also known as EMI. In DC motors, arcing can be common because of the periodic interruption of the current in the rotor windings.

Electrical noise also travels through power cables and connection cables. Brush DC motor terminals are soldered with cables. These are the sources of conductive emissions. These radiated and conducted emissions in brush DC motors produce EMI and can create signal disturbances in adjacent electrical systems impacting the overall application performance.

In Brushless DC motors, there are no brushes for commutation and there no chances of EMI due to arcing. But Brushless DC motors use driver circuits which additionally produce radiated and conducted emissions. H-Bridge circuit provides constant current to the motor. Due to the fast and frequent switching of the current in the driver high frequency spikes are produced which result in EMI. Also, there is a fairly large distance between the motor leads and the device frame. The larger the loop area, the larger the emission or EMI.

Electromagnetic compatibility is a way of monitoring and reducing the unwanted EMI out of the system. EMC performance is related to the final product and is therefore the responsibility of the OEM (original equipment manufacturer) and not of those who supply the components.

There are different regulation standards for EMC performance of a product or a system or even to the country in which the product is sold. For example, medical or industrial products follow IEC standards for EMC. Military products are measured for EMC as per MIL standards.

How to reduce EMI and improve EMC in DC motors

Radiated emissions, which are generated due to arcing in brush dc motors, can be suppressed by placing a ceramic capacitor between the motor terminals as close as possible to the motor. This is known as a decoupling capacitor and reduces EMI by removing some of the high-frequency noise signals. 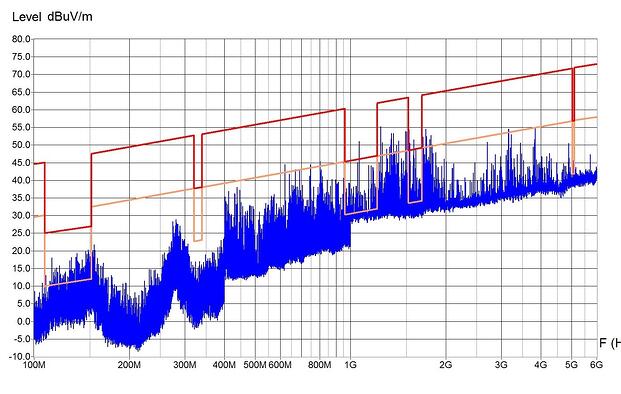 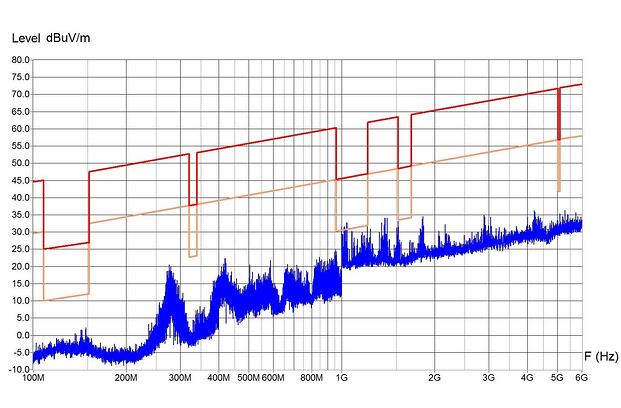 Electromagnetic compatibility (EMC) is a very important criteria in the design of electrical and electronic systems. DC motors which have many electromagnetic components develop or are the main sources of high EMI or emissions. There are many critical applications which have set EMC regulations, and designers should ensure that a reliable product is designed with good electromagnetic compatibility – EMC. Portescap supports customers in developing a low EMI motion solution as per application requirements. Reach out to us today to speak with an Applications Engineer.