Stepper motors are electrical brushless motors, usually with a high number of poles. They are typically used as an easy and cost-effective positioning solution, as they can be driven step by step without needing a rotor position feedback system (such as an encoder or integrated hall sensor). This way of driving a motor without feedback is also called “open loop” control. However, the design of these motors and the way they are driven can lead to trouble in certain conditions. In this paper, we will review different ways to avoid these issues and ensure a proper motion.

Stepper motor phases are commutated sequentially by an external electronic driver which will subsequently move the rotor (typically carrying a permanent magnet) from one stable position to the next one. The motor chosen must offer a sufficient torque to move the rotor and load to the next step after each commutation. If the torque is not sufficient or if the speed is too high, there is a risk of losing synchronism between the driver and the actual rotor position. This can cause a loss of steps, possible changes in direction of rotation and a general erratic motion.

Figure 1 shows the concept of a very simple 2-phase stepper motor with one pole pair. The electronically driven commutation sequence (A, B, -A, -B) will create a full rotor revolution over four steps (90° per step).

At each step, the rotor tends to align its poles with the stator’s poles. As long as one phase is energized continuously (without switching to the next phase), the rotor holds a stable position.

However, this oscillation will reduce in magnitude over time, thanks to the system’s losses. This amplitude reduction is usually referred to as “damping” and depends on several factors. Eventually the damping will always bring the rotor to a still position if only one phase is energized, but in some cases, it makes sense to optimize the damping when the phases are energized sequentially (commutation).

At high speed, the commutation period becomes shorter, and if the oscillation is not over before the next step is commanded there is a risk of resonance (the tendency of the mechanical system to respond at a greater amplitude). This will likely happen if the commutation frequency is close to the system’s natural frequency as seen in figure 3.

Resonance can lead to erratic operation of the motor, losing steps and changing the direction of rotation randomly. Therefore, it is important to take preventive measures to avoid any resonance to occur to ensure proper synchronism between the command and the actual rotor position.

Prevent Resonance with Microstepping
The higher the energy brought into the mechanical system, the higher the risk to trigger a resonance phenomenon. To prevent this, microstepping can be a good solution instead of driving a stepper motor with full steps. Each microstep (half step, ¼ step, etc.) has a smaller step angle and requires less energy to move from one stable position to the next one. Target position overshoot is smaller and so is the magnitude of the oscillation, which is often an effective way to avoid resonance.

Prevent Resonance with Damping
There are various types of damping factors:

There are different phenomena that can bring viscous friction to a system:

The step-by-step, sequential operation of stepper motors can lead to resonance issues whenever favorable conditions for resonance are simultaneously met. Sometimes, acting on just one of these conditions can be sufficient to eliminate resonance. One should also keep in mind that depending on the motor technology and design, there can be additional frequency ranges that are likely to trigger resonance, apart from the natural oscillation frequency. Among them is, for example, mid-frequency resonance. Motor providers can help you determine what frequency ranges are likely to trigger a resonance and how to prevent its occurrence. 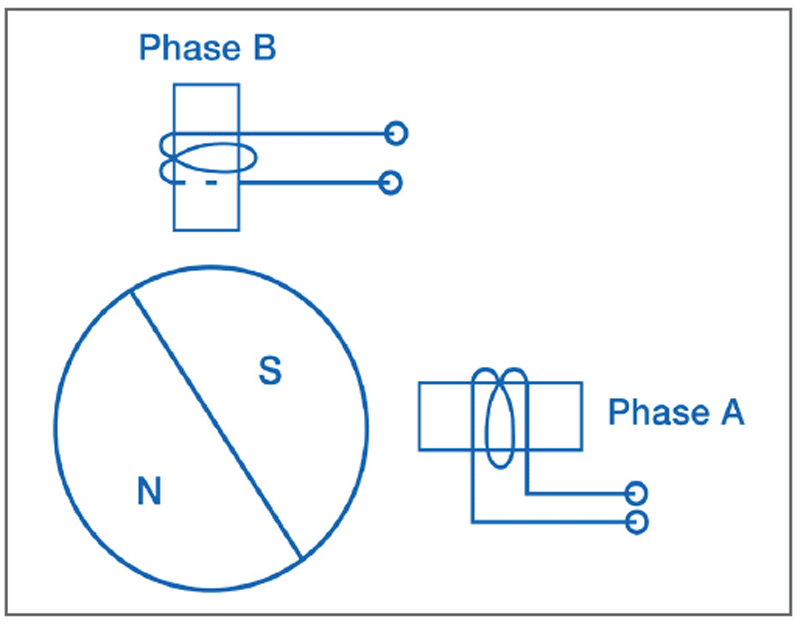 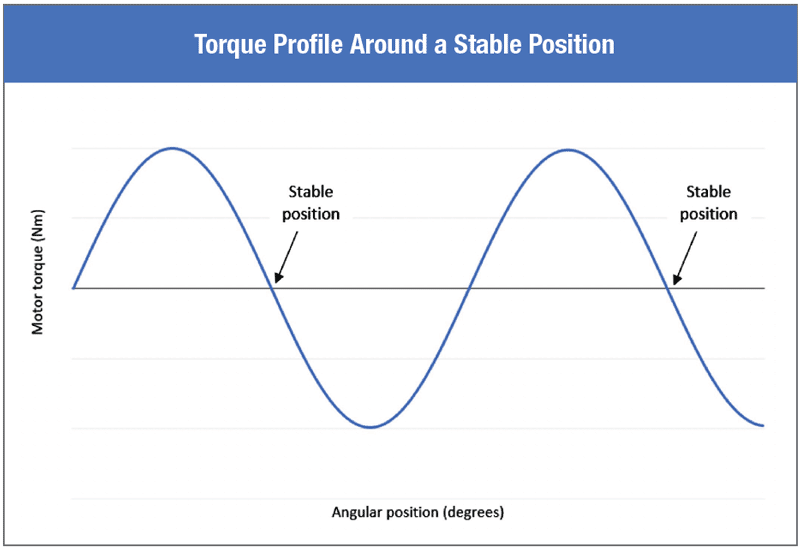 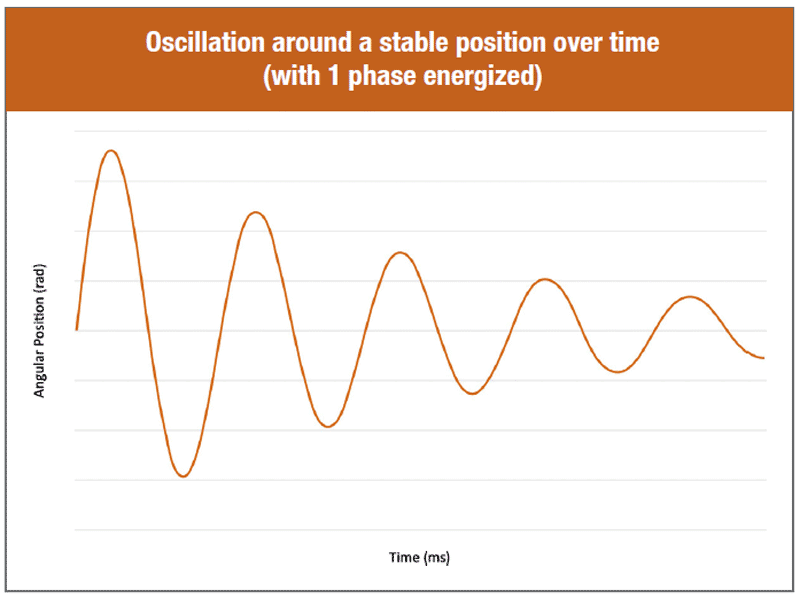